A couple starts on a road trip to Humboldt County from the Bay, which transforms into a wild almost psychedelic trip, that highlights lots of local’s hideouts, and peels back the layers to see what is revealed behind the facade of the new age spiritual occult. We follow our heroes through a fast-paced rock and roll epic battle between good and evil.

“This music video for me personally was an amazing cathartic process. It was such a pleasure to work with an amazing cast and crew on this project. I truly feel like my father was looking down upon us, and I felt a need to leave a legacy for my son Zachariah”, says Julian Brooks, singer & star of SNAKEBITE, formerly of Mod Squad, Mailuna, Temper Twinz, Controlled Burn 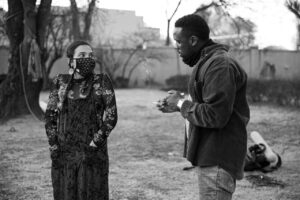 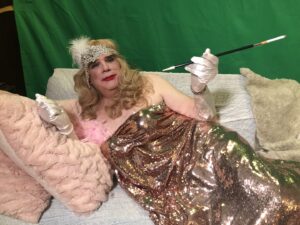 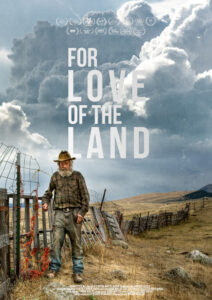 For Love of the Land